February was a pretty big month for PyCon Australia organisation, we finally got our new website up and running, and our Call for Proposals is finally open. We’ve even got our first keynote presenter lined up (hush hush). 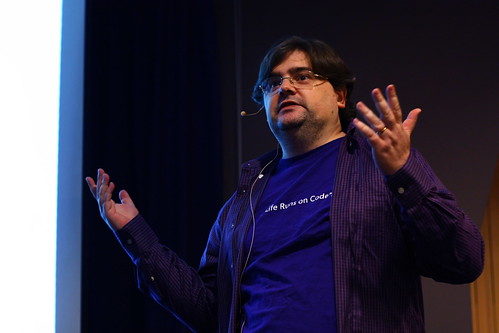 Of course, opening a Call for Proposals doesn’t make a conference just happen. We need people to submit talks now. In particular, we’d like for you to submit something. Even better, our Call for Topics (which has been open since January) has turned up some great trends for what people want to see. Perhaps you have something to say on one of these topics? We want to hear from you!

Have you done interesting things with Python Libraries? Perhaps you’ve solved a difficult application design using Django; or maybe you’ve done awesome hacks with SQLAlchemy? Our delegates want to know just what can be done with those libraries that are out there in the wild — help them take the next step in enhancing their skills. 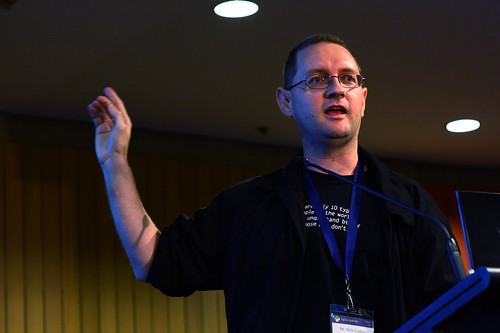 Few things are more important in the application development process. Thorough testing means that you can be confident that your code works, and well-written tests ensure that things don’t break when you make changes. But talks on testing have been sorely lacking at PyCon Australia in the past. Help show our delegates how to make code that’s testable using the best tools available to Python developers.

Sure, CPython may be the reference implementation of Python, and it may be what nearly everyone coding python uses, but it’s not the only version of Python out there. The PyPy project is working wonders at making Python code run fast (so that it can compete with state-of-the-art JavaScript VMs), and the Jython and IronPython projects are helping to bring the world of Python to Java and .NET developers. Show PyCon Australia that the Python world doesn’t stop at CPython.

One of the best ways to learn about how something works is to take it apart and see what’s inside. Open source projects let us deeply study the internals of the tools and libraries that we use every day. Show our delegates just how their favourite Python tools work, suggest improvements, and perhaps find new contributors to your projects. 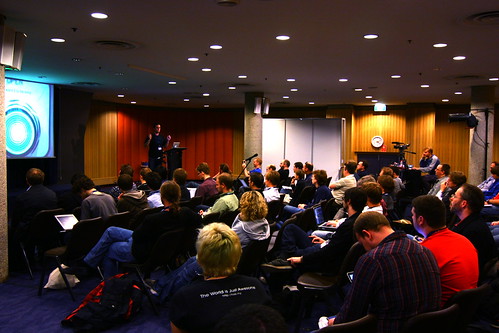 Currently, two incompatible versions of Python are competing for your development time — Python 2, which is the old version of Python with flaws you’ve come to know and accept; and the all-new Python 3, which is easier to code with and more consistent. The problem is that all the code you depend upon is written in Python 2. Help speed up the migration to the new version of Python by showing how to forward-port libraries to Python 3.

So, now that you know what people want to see at PyCon Australia 2012, perhaps you have an idea about what you can present. Head over to our Call for Proposals and submit a talk for us. The call closes on Friday May 4.

If you still need more ideas, PyCon Australia 2011 presenter, Daniel Greenfeld has a list of Python conference talks he’d like to see. And if you have more ideas that you’d like someone else to present, our Call for Topics is still open.

Can’t wait to see your proposals coming in!